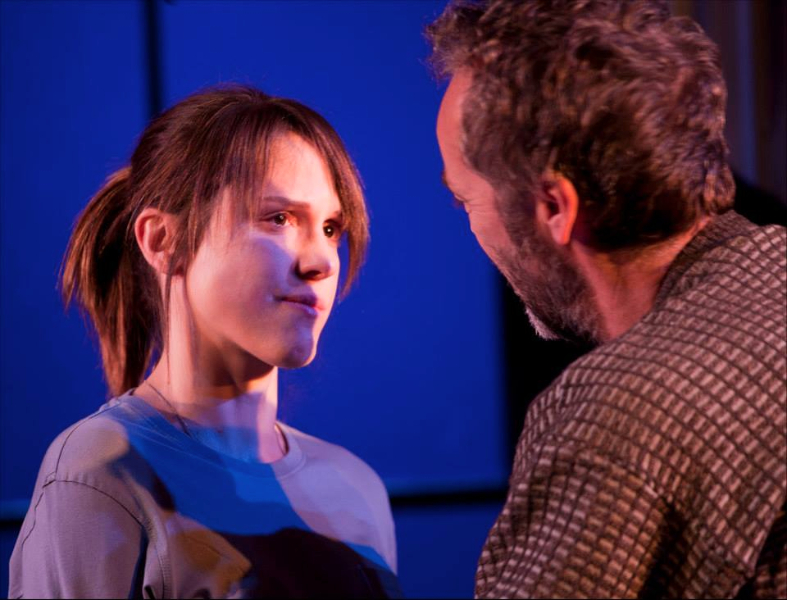 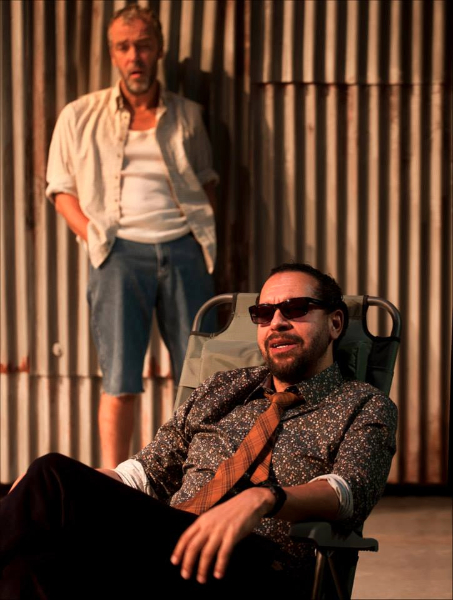 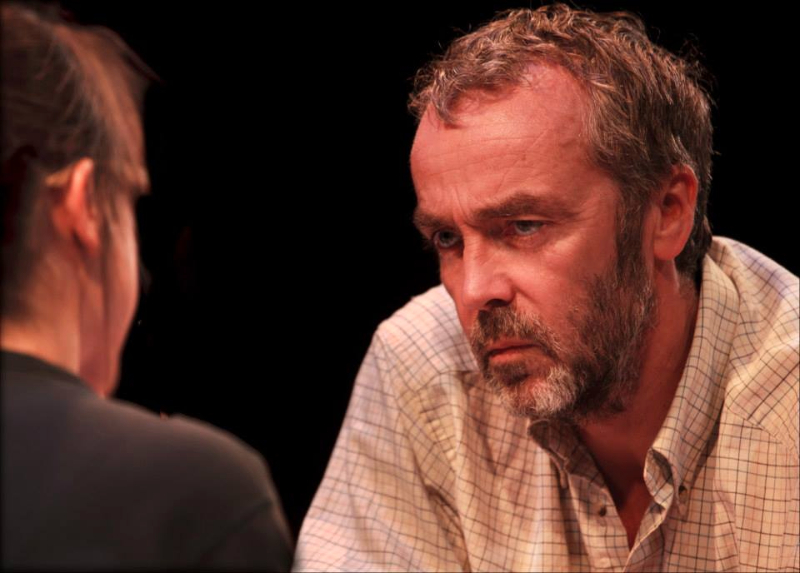 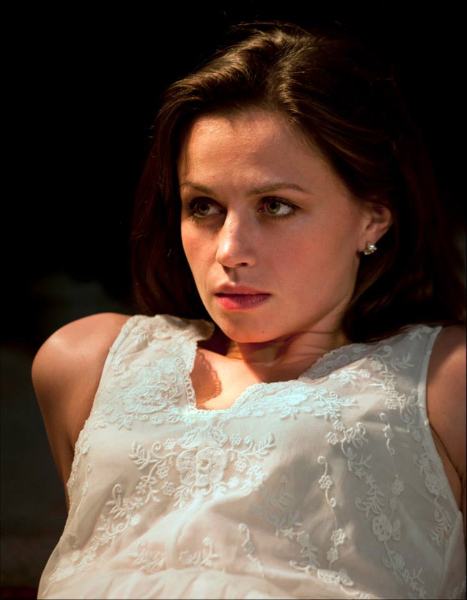 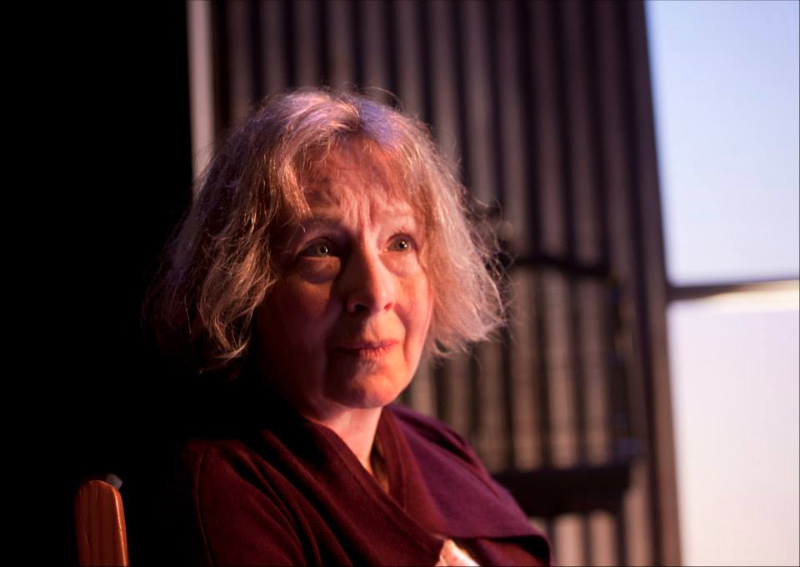 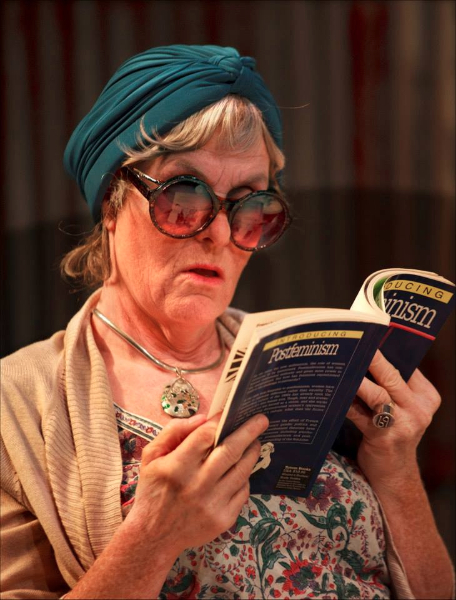 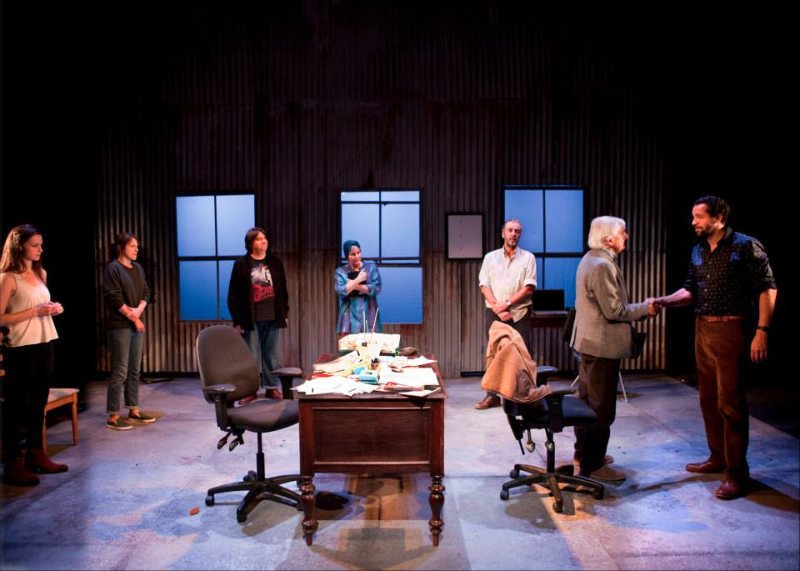 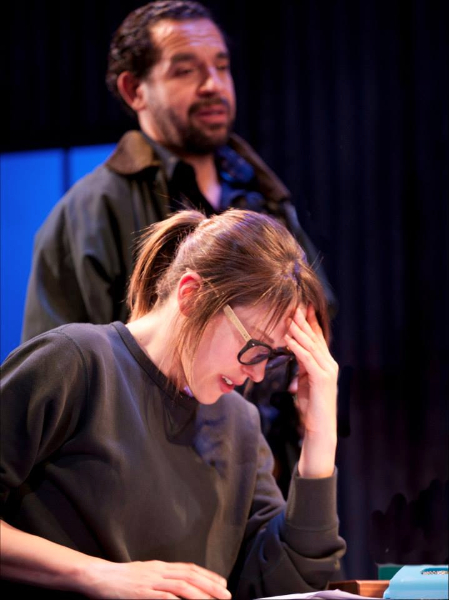 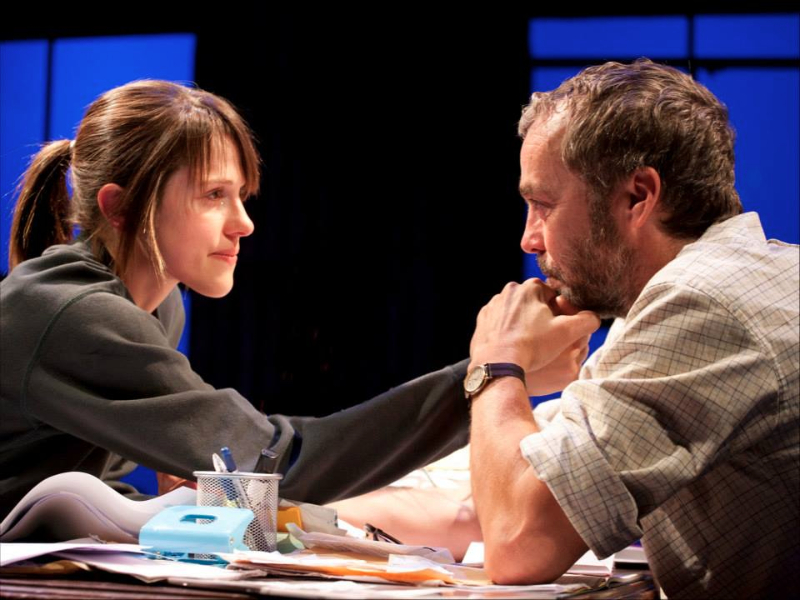 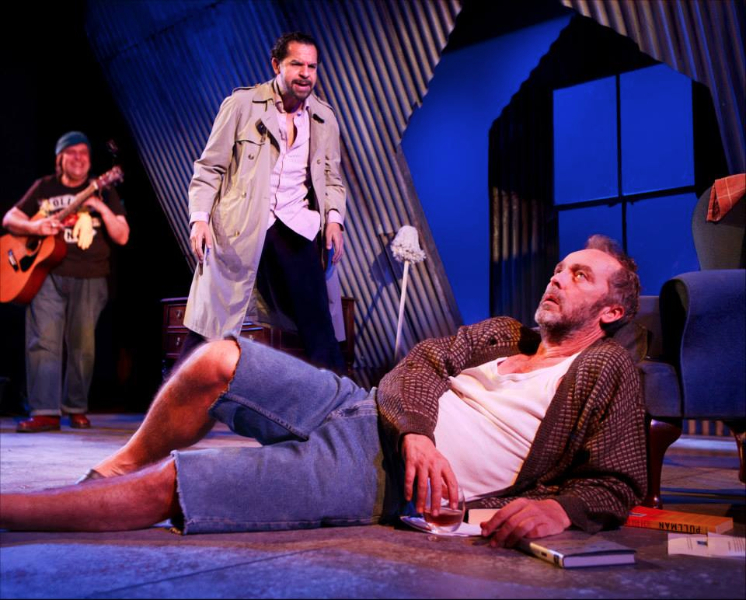 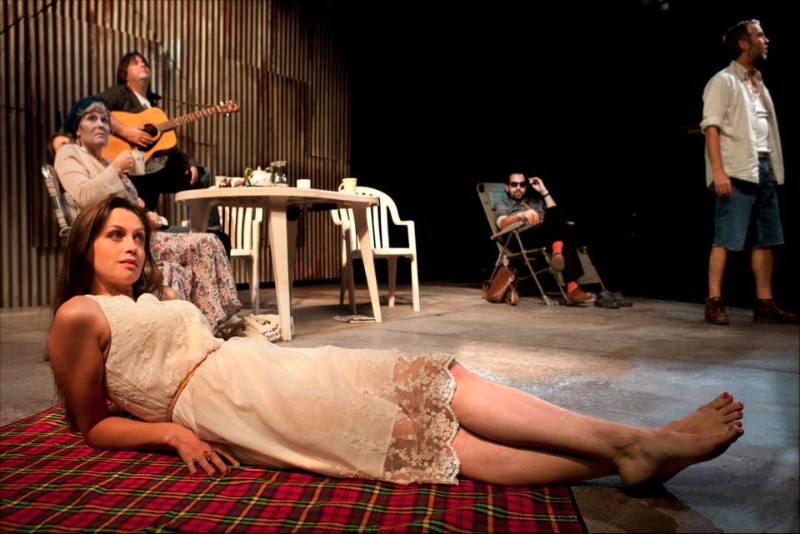 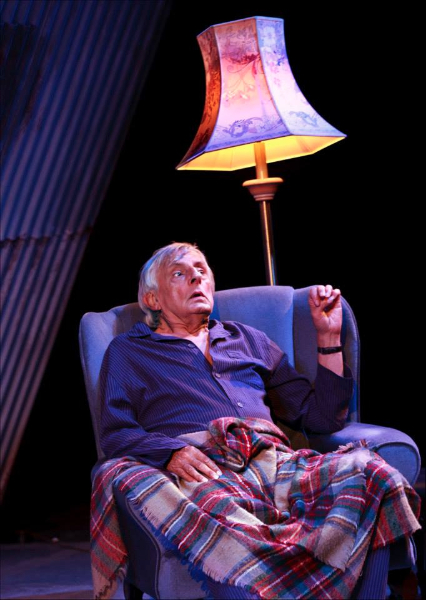 A respected professor returns to his farmland which has been managed without him for many years. He brings with him a new, beautiful, young wife. Their arrival turns the lives of the residents and his family upside down forcing everyone to re-examine their choices.  Old wounds are reopened, passions are awakened and thwarted ambitions bubble to the surface, threatening the lives of everyone involved.

Re-uniting the team behind the critically acclaimed, sell-out successes of The Seagull and Three Sisters, award-winning writer Anya Reiss reimagines this tragicomic masterpiece in a stunning new version for the 21st century.