“You won’t be here. Not in thirty years. You’ll have had a stroke, or I’ll have shot you. It’ll be one or the other.”

Three sisters. Three thousand miles from home. Overworked Olga, wild Masha and idealistic Irina dream of returning. Living in a world of deceit, desire and hard drinking it’s difficult but is there something else holding them back?

Reinterpreted for the 21st century by Anya Reiss, (winner, Most Promising Playwright at the Evening Standard Awards and Critics Circle Awards 2010) this searing new version of Chekhov’s masterpiece reunites the team behind 2012′s critically acclaimed, sell-out hit, The Seagull. 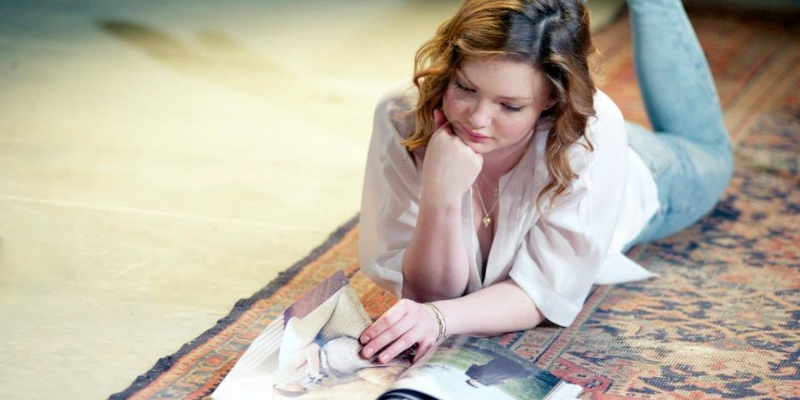 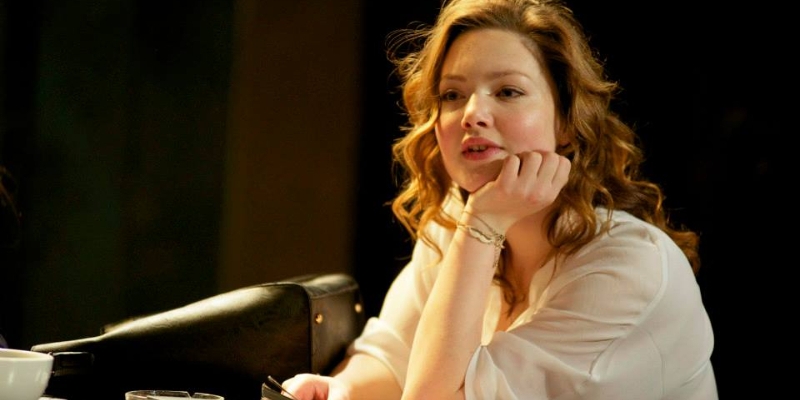 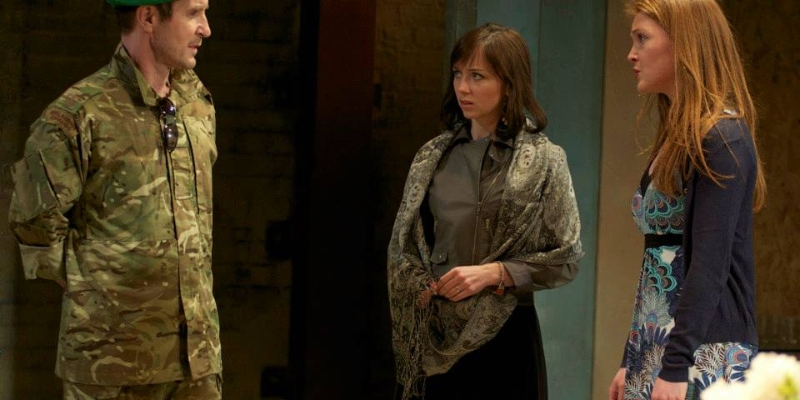 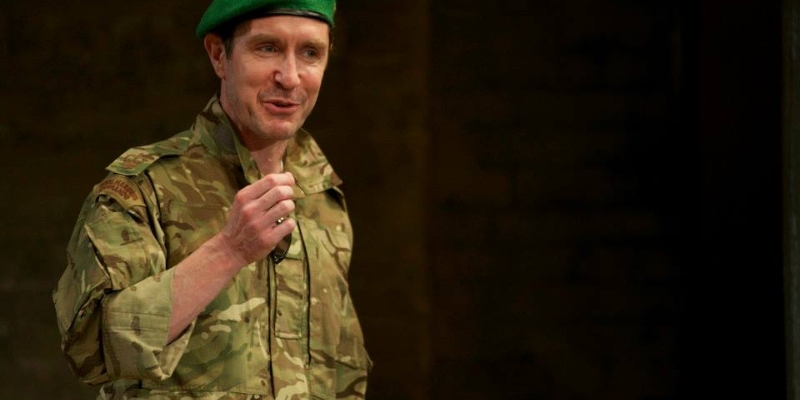 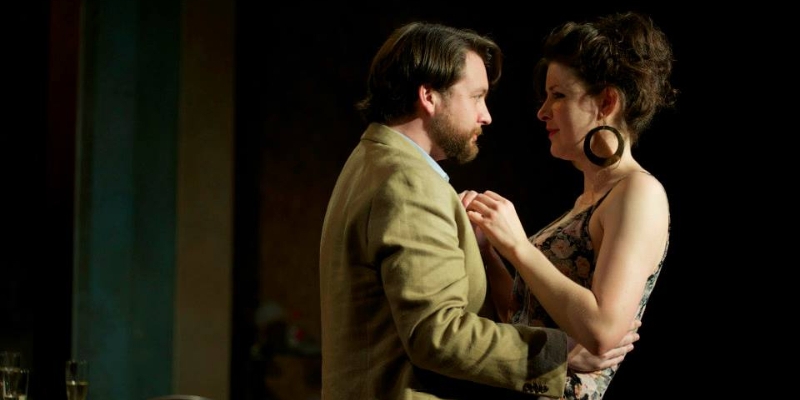 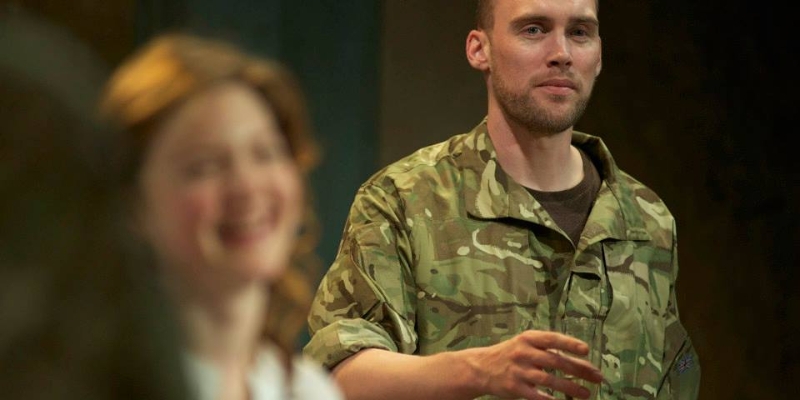 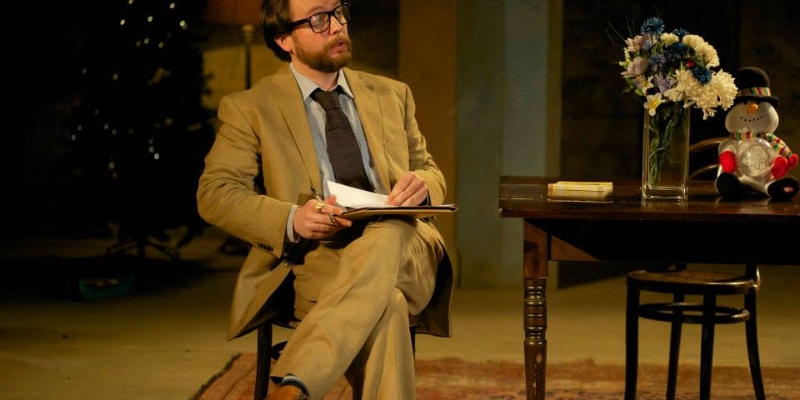 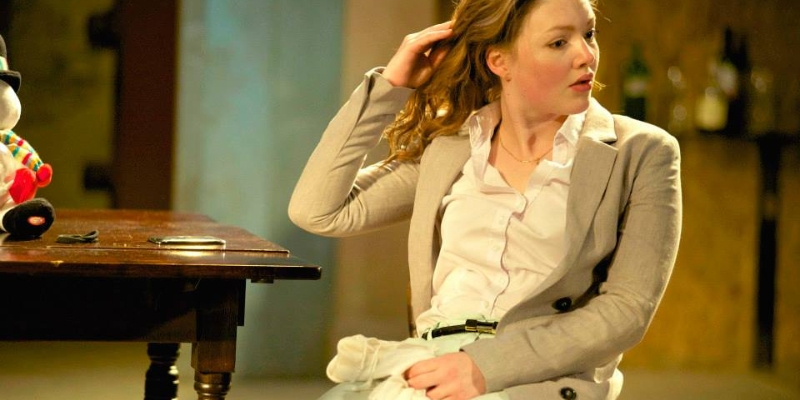 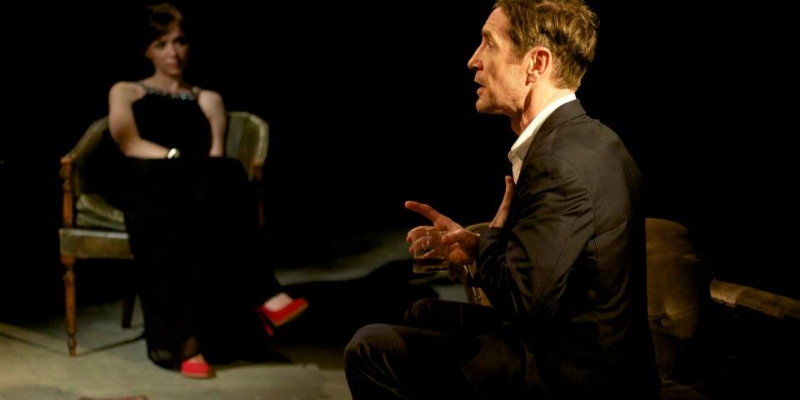 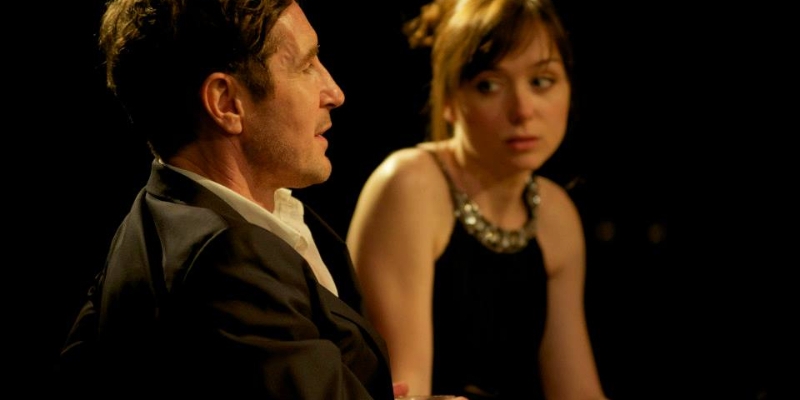 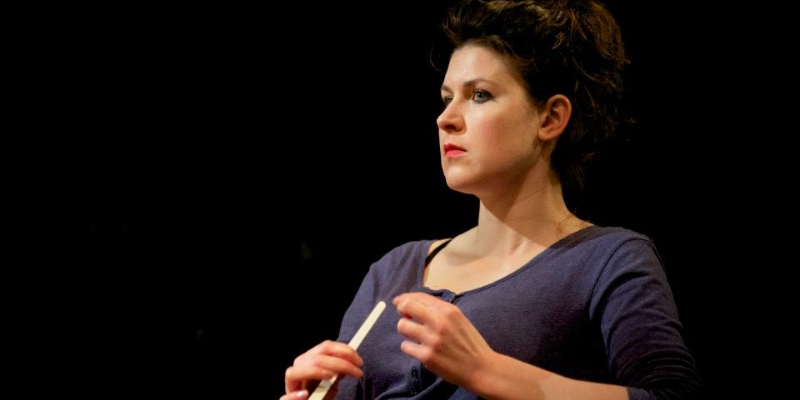 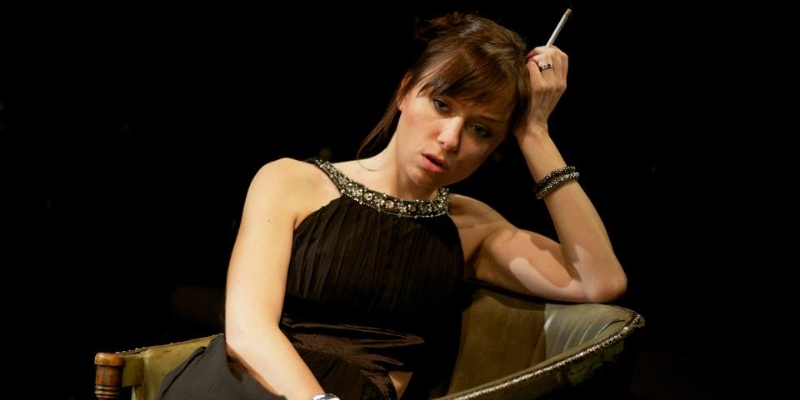 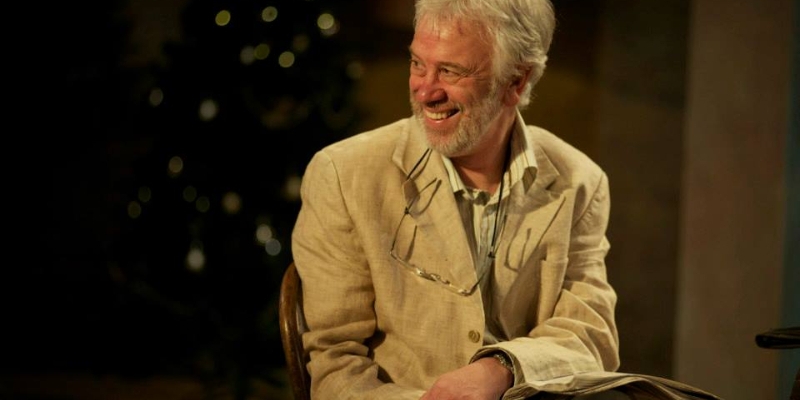 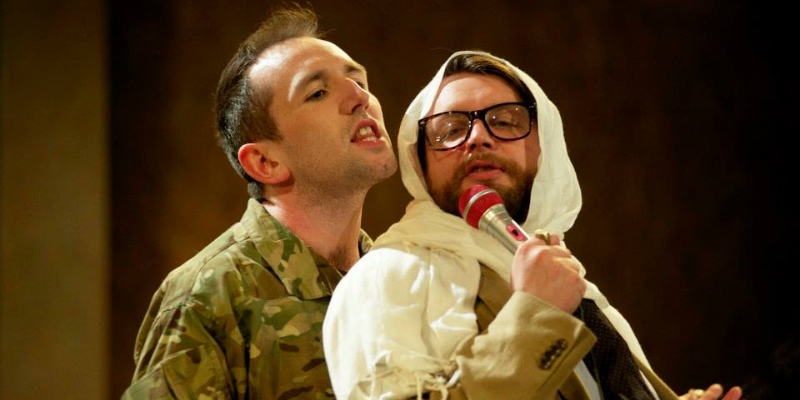 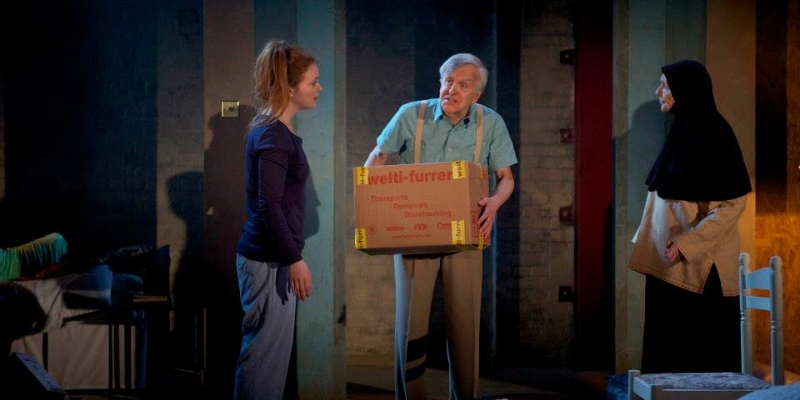 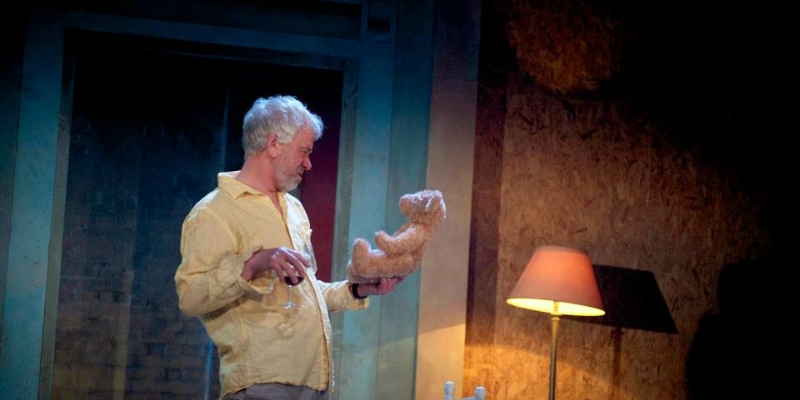 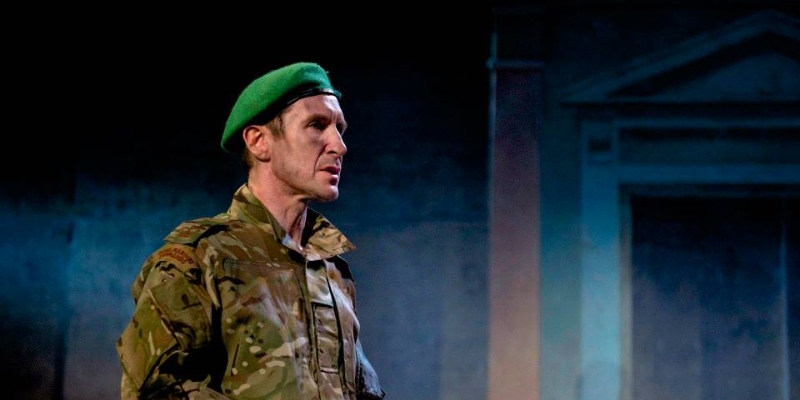 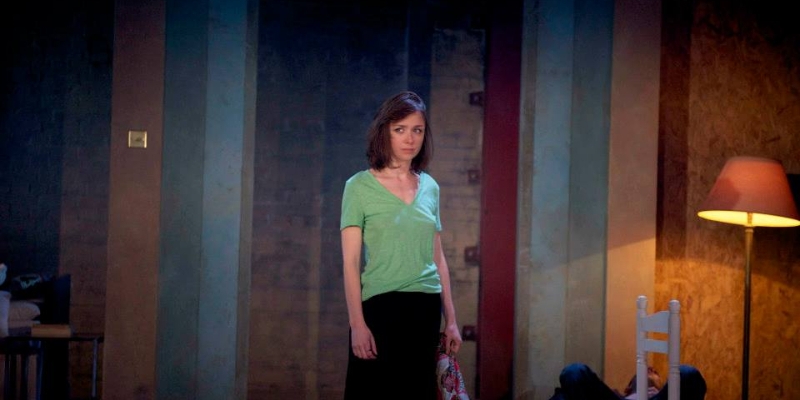 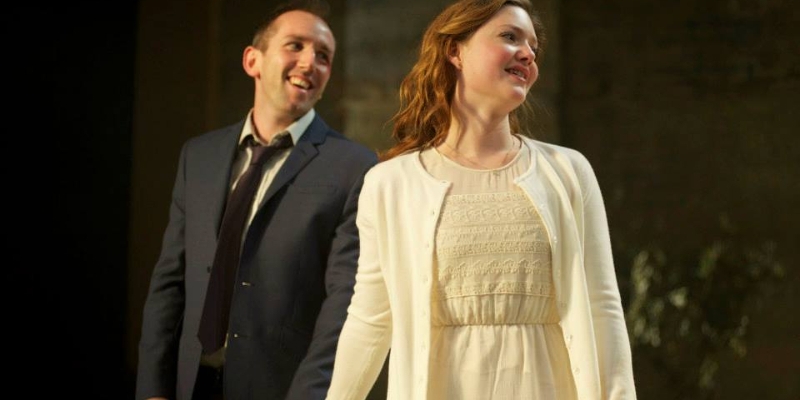 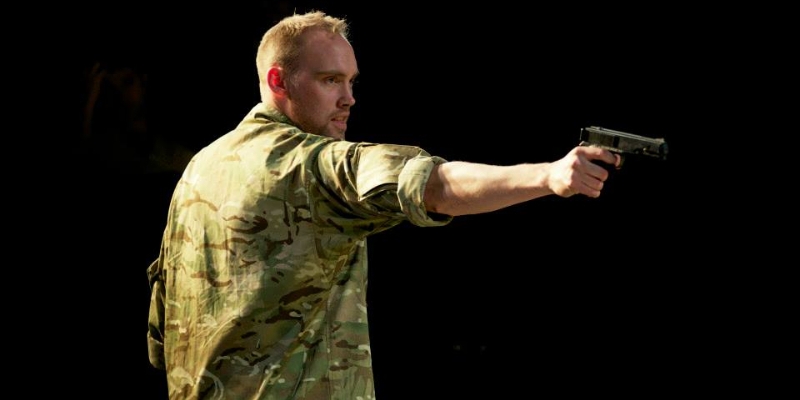 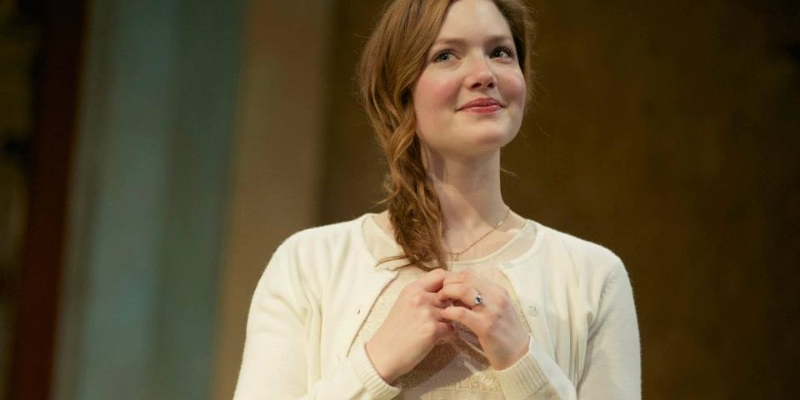 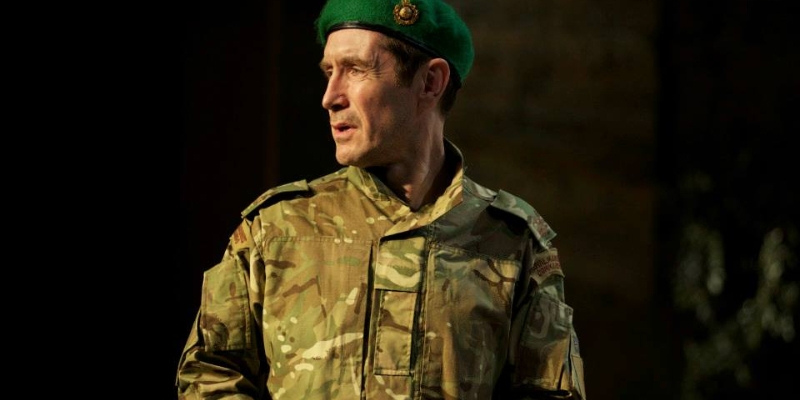 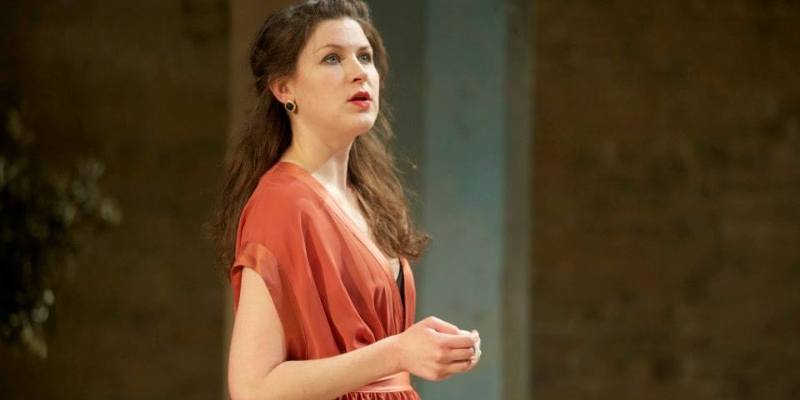 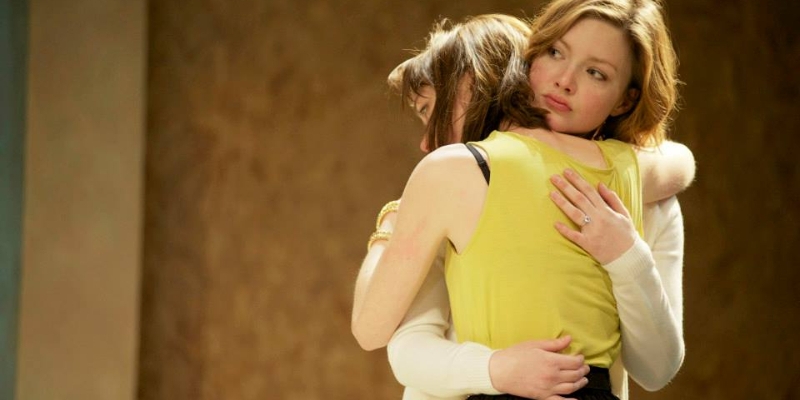 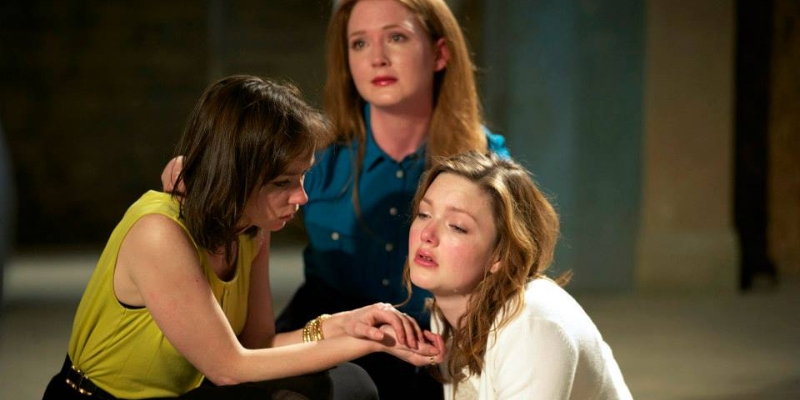 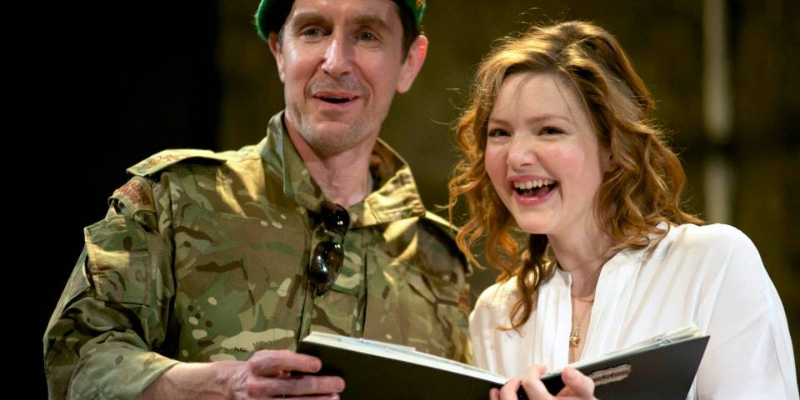 ‘In their final moment of desperation, Bolam teases stunning performances from Hallinan, Taaffe and Grainger’
The Stage

‘A vital and vibrant production that remains highly respectful of its source material. Chekhov would cheer’
Evening Standard ★★★★

‘You’ll laugh, you’ll cry, and you’ll be on the edge of your seat as the story unravels…an absolute must-see’
Gay Times ★★★★★

‘an astounding piece of theatre…if you’re a Chekhov fan then this won’t disappoint. If you’re new to Chekhov’s work then you couldn’t get a much finer introduction than Reiss’ reworking. This has to be one of the must see plays of the spring’
The Gay

‘Reiss’ fresh take on the classic brings ‘Three Sisters’, and Chekhov, to a whole new audience and, for that alone, is a very important piece of theatre’
Plays To See ★★★★★