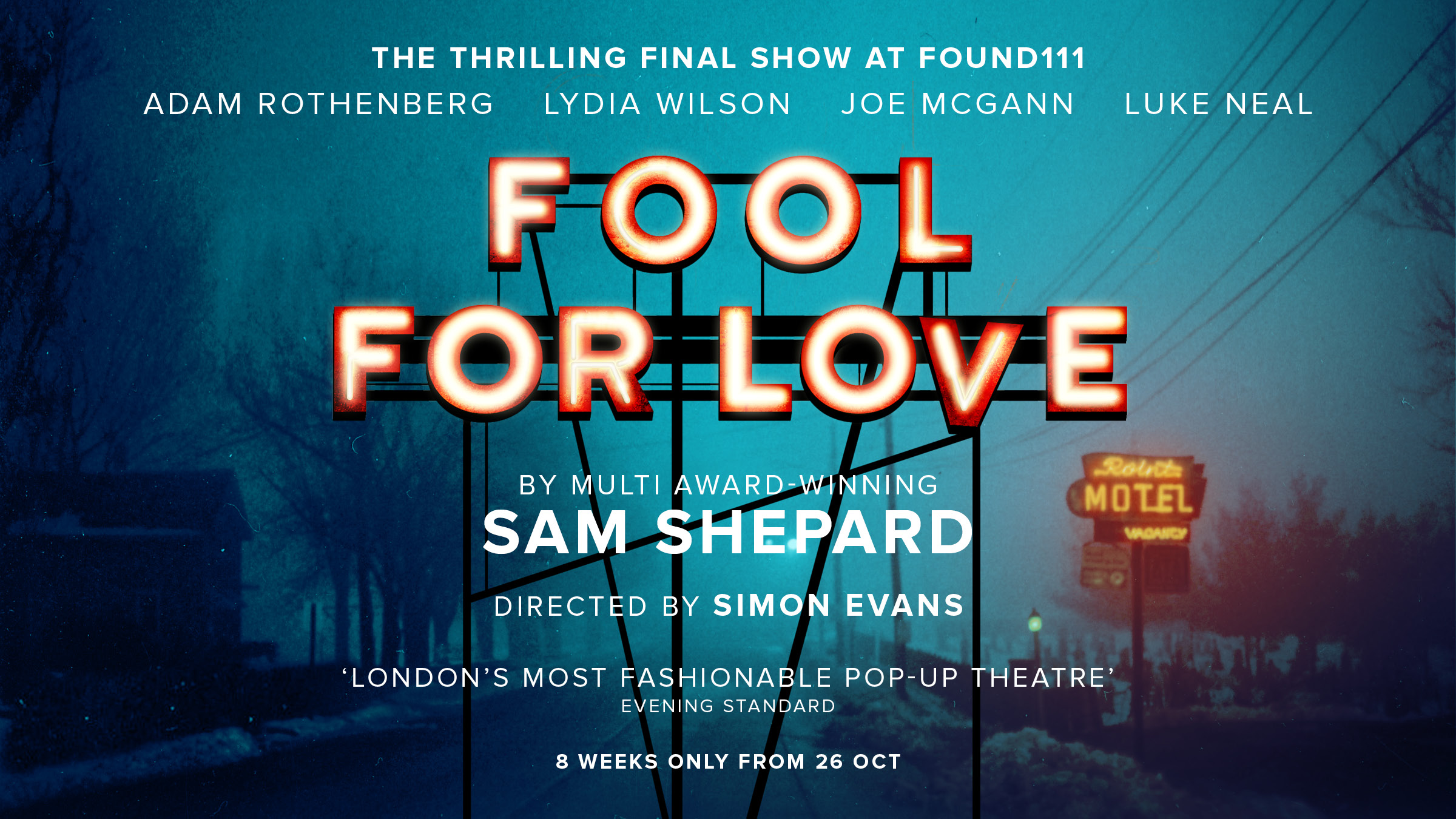 Confined to a run-down motel room Eddie and May spit truth and lies at each other as they fight for a love that they can’t live with, or without. Past, present and reality collide in this searingly funny, dark portrayal of love, loss and identity set against the stark backdrop of the Mojave Desert.

Reviews for Fool For Love